I was semi-documenting our activities via Facebook, and want to include some Facebook statuses in each of these 2012 monthly posts. That’s a little self-indulgent, but I’m comfortable with that. 🙂 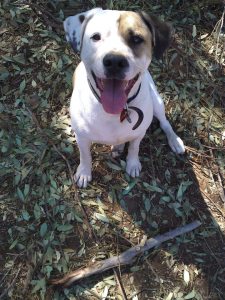